The Care and Feeding of Websites 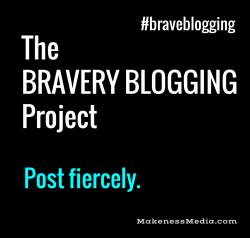 This post is half a rant and half a lesson for all to learn — and 100% an exercise in bravery for saying it all. I’ll start out with the rant because I just have to get this off my chest before anyone gets hurt, and then we’ll talk about how you can avoid the same problem in your own business.

Let’s begin with a sad tale of some really, really bad "web pros". I was recently contacted by a friend of mine who works in the same market but provides different kinds of services. She had a client with a site that seemed to have some serious issues. Not being a developer, she didn’t know how to fix it — but at least she knew enough to know something was very wrong and to call for help.

After some preliminary information from my friend, I spent about 20 minutes going through the website, and then I talked to the client for a while. Here is what I discovered: 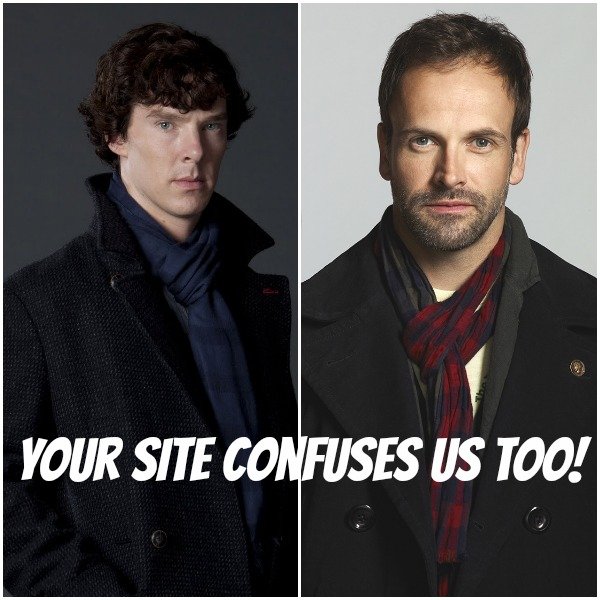 Feeling a bit like Sherlock Holmes (the Benedict Cumberbatch version or the Jonny Lee Miller version — you can pick your favorite choice), I tried to piece together what had happened. And here it is, unfolding like the bad plot of a straight-to-video horror movie:

Someone who is generally familiar with WordPress would, at this point in the story, ask why the client simply didn’t update the site when she saw the update messages at the top of the dashboard. And here comes the kicker: Somewhere during the above process, those messages were disabled. That’s right, either the first developer disabled them and the second failed to mention it, or the first simply launched an outdated site and the second installed the suppression plugin without fixing the problem.

I assure you, I was floored when I discovered this. This is beyond "bad programming" — this is getting into the territory of complete negligence.

So what now? Now we’ll have to basically go back, completely gut the site, and rebuild it the right way. The site is less than a year old and will need to be entirely replaced — and quickly, before more damage is done. (The search rankings have already suffered badly, but at least it hasn’t been hacked!)

This brings me back to you. As in you, the one who owns a website. What does this entire story have to do with you? Well… regardless of what someone has ever said to you, your website requires maintenance. 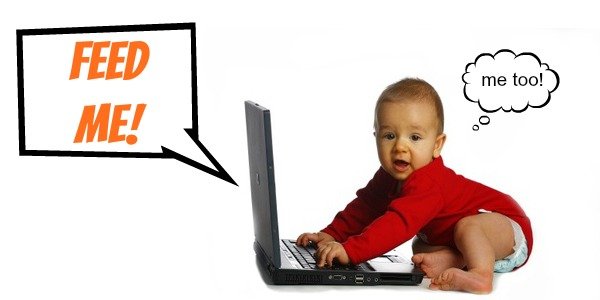 If you invest in a car, you would expect to maintain it right? The same with a house. Or your fancy laptop. Or your phone. They all require things like updates and regular care. This is true with your website as well.

Your website requires regular care and feeding to thrive!

So what kind of maintenance can you expect? I’ve prepared a starter list for you to help you plan for the future of your site. Whether you are doing the maintenance yourself, getting help from a VA, or you have managed hosting that provides maintenance for you, you’ll need a solid plan to make sure all of your bases are covered.

Don’t let an old site sit – back it up and delete it from the server!

Having your site designed?

I hope you have learned something from this story, and from the tips that follow it. Have you had trouble with updates, let a site go too long, or received a new site that was already outdated? Let me know in the comments below if you’ll be doing anything differently now… and as always, questions are welcome too!